We will never know if it was the Greeks or Romans that planted France’s first vineyards, but we know that they were planted in Languedoc.  Traditionally Languedoc has been France’s largest but least renowned region. It is the home of “gros rouge”, a rough, tannic 11% red that was a caloric staple of blue collar France. Workers would drink 2 to 5 bottles a day. As this clientele disappears production has plunged. Subsidies for growers have been cut. They riot for increased support, but their time has passed.

Some switched to other crops or left for jobs in the cities but many persisted, replanting with better varietals, cropping for lower yields. Some sold flat vineyards and planted in the hills, where a more moderate climate makes production of better wines possible. With terroirs comparable to those in the Rhône Valley, it was only a matter of time until quality began to catch up. First signs appeared in the ’60s and ’70s. The French government did not just cut subsidies. A well organized program started to transform the impoverished vineyards of the Midi into a resource for good wine. There have been stumbles, but overall the program has been a remarkable success. Plantings of older, poorer-quality varietals including Alicante, Aramon and Baco Noir have almost disappeared. The initial replacements were international varietals, Merlot, Chardonnay, Sauvignon Blanc, Cabernet. These were mostly planted in better terroirs, but often not good enough. In particular there was a lot of weedy Merlot and flabby Chardonnay. Some of these vineyards in turn are now being replanted to better varietals and/or in better places.  More recent plantings have concentrated on indigenous varietals, mostly Syrah and Grenache. Some Mourvèdre is also being planted, along with Viognier, Roussanne, Marsanne and Rolle (the Italian Vermentino) for whites.  Through the ’80s and ’90s quality improved dramatically. The ill-planned vineyards producing mediocre international varietals have mostly been replaced. A majority of the wines of Languedoc went by stages from dubious, to acceptable, to good or better.

There are increasing amounts of fine and great wine in Languedoc but the overwhelming importance of the region to wine lovers is large quantities of good inexpensive wines. This is where HPS earns its living. The wines of Languedoc are a wonderful resource for consumers worldwide. Prices for good artisan wines are competitive with prices for wines from the multinational drinks companies. The difference is in the character – it may not be too much to say, the soul – of the wines. The independent Languedoc growers we represent love their work, and that love shines through their wines. 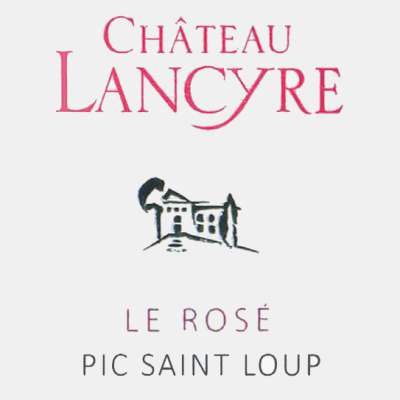