Roussillon is different. You’re not in Languedoc. Hell, you’re not even really in France. Roussillon is mostly Catalan. Legally Catalonia is the northeastern corner of Spain, bordered by France to the north, but historically Catalonia extended into what is now France. The Department of Pyrénées Orientales is Roussillon. The map says France. However the people, culture and language are all Catalan. In France snails are baked with parsley, garlic and butter. In Catalonia, substitute lard for butter. The Catalan language is closer to Spanish than French and older than either. Catalans are famously more creative and destructive than the Spanish or the French.

Roussillon’s wines mirror the culture. Overall they are denser, riper, more vivid, more immediate than those of Languedoc. Although the area is much smaller (1600 square miles vs 9000 for the rest of Languedoc), conditions are more varied. Languedoc’s vineyards range from sea level to 1,500 feet, but most are at 200-700 feet, with the average perhaps 300. Roussillon’s go to 2,500 and the average might be 700. Languedoc is sunny and windy. Roussillon is sunnier and windier. Roussillon has 13% of the vineyard acreage of Languedoc-Roussillon but produces only 10% of the wine. Unlike Languedoc, very little acreage has been planted to “international” varietals like Merlot and Chardonnay. Also unlike Languedoc, there is little Vin de Table and not that much Vin de Pays. Historically, almost half the wine of Roussillon is sweet, while dessert wines are a sideshow in Languedoc.

Roussillon is hot today, and not just thermally. The Catalan penchant for creation/destruction is evident. On the one hand, some vineyards are being abandoned and in parts of the district populations are dwindling. On the other hand, young people with small capital, large talent and a passion for wine find great terroir and affordable start-up costs. In Europe, Roussillon wine is treated separately from Languedoc and canny consumers focus on this source of wildly original, incredibly diverse, increasingly great and amazingly great value wines. Dozens of passionate growers have put down roots. Inevitably, there are $100 bottles. Comparisons are made to Priorat and Châteauneuf. These comparisons have merit. The best wines of Roussillon can have the mineral mountain intensity of fine Priorat or the heady ripeness of top Châteauneuf.

The wines haven’t caught on in the U.S. but their day is coming. Entry level wines are rarely under $10, but there’s an abundance of interesting and intensely  flavorful wine in the $12-20 range. As lovers of Mediterranean reds find prices for things like Châteauneuf and Priorat headed skyward, the down-to earth wines of Roussillon find a growing market. 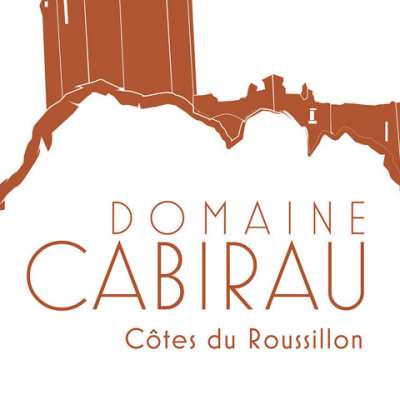 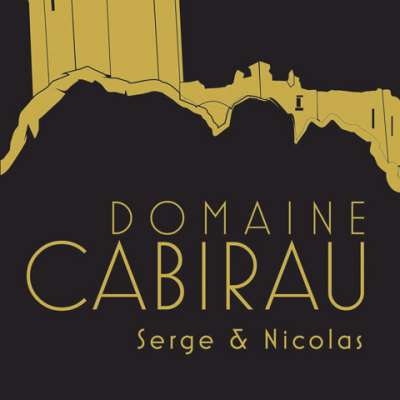 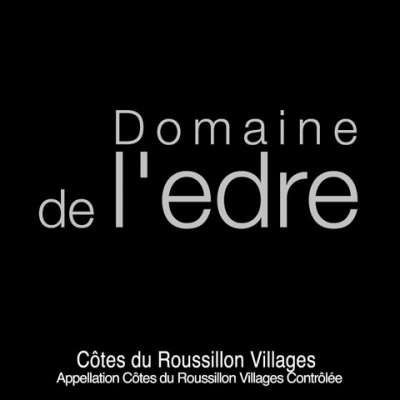 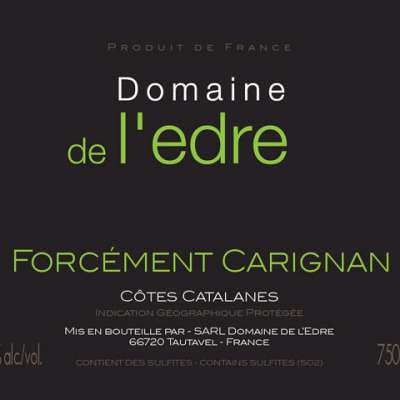 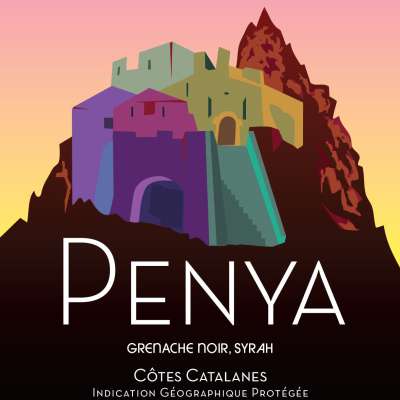 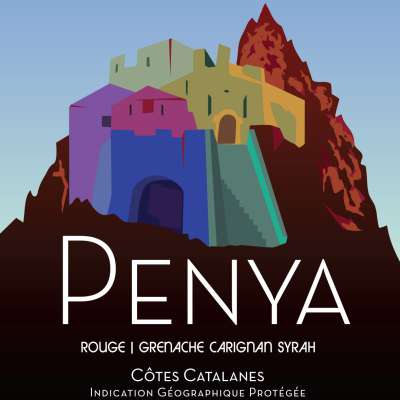 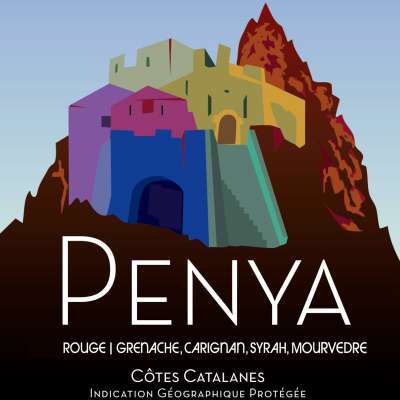 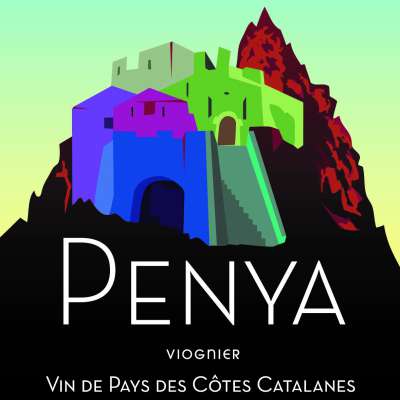