This is large wine region. The geographically separate Northern Rhône grows Syrah and Viognier. These varietals can reach greatness here as far north as they will ripen, planted adjacent to cherries and pears rather than lemons and olives.

Most of the vineyards are in the Mediterranean south, where the vinous border between Rhône and Provence is clearly defined but practically porous. The great district is Châteauneuf-du-Pape and the great grape Grenache, usually seasoned with Syrah, sometimes Mourvèdre, and a panoply of other grapes. Other southern red Rhône wines use only these three plus Carignan and Cinsault.

Châteauneuf has been famous since the Popes of Avignon made it their summer home in the 14th century. Until the 1920's it was legally just Côtes du Rhône. Then the visionary Baron LeRoy instituted regulations that became the basis of the entire French system of Appellations.

Other villages had aspirations. In 1964 Gigondas, impressively situated at the foot of the ‘dentelles' (‘teeth') of Montmirail took the big step, giving up ‘Côtes du Rhône - Villages Gigondas' in favor of ‘Gigondas'. Giving up ‘Côtes du Rhône' meant loss of instant identity but using just ‘Gigondas' showed pride of quality. Vacqueyras followed in 1994 and others have applied.

For centuries Côtes du Rhône sold at a discount to Bordeaux even though most Bordeaux wasn't very good. Neither was basic Côtes du Rhône. Only recently have Grenache and Syrah surpassed Carignan as the principal varietal. Some cheap Côtes du Rhônes are made by carbonic maceration, the Beaujolais technique, giving a poor rendition of the style. The biggest problem was winemaking, tied to cellar equipment.

Harvest here is early September, usually in torrid heat. Lack of temperature control meant that what little fruit the grapes had was cooked out by hot fermentations. The solution can be as simple as an air conditioned cellar. Better is the ‘groupe à froid'. This is a central chilling unit from which circulating freon-filled jackets can be wrapped around tanks, or tubes can be inserted into vats. These allow precise control of fermentation temperatures. Virtually all wineries have one or the other and the increase in quality in one generation has been huge. There is a new price differential between basic Bordeaux and basic Côtes du Rhône; Côtes du Rhône sells for more. 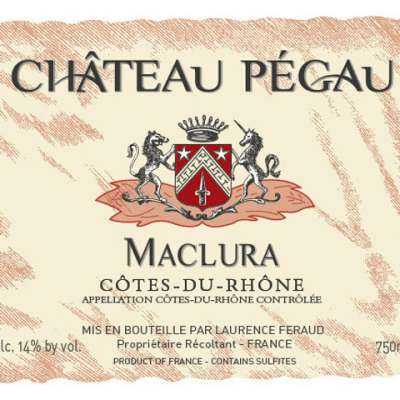 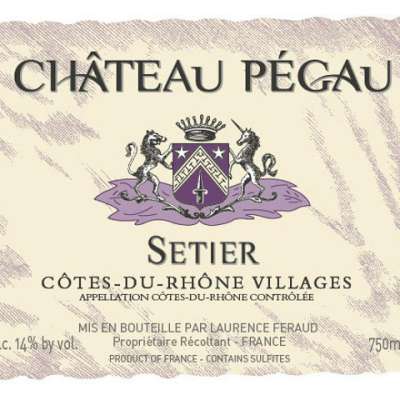 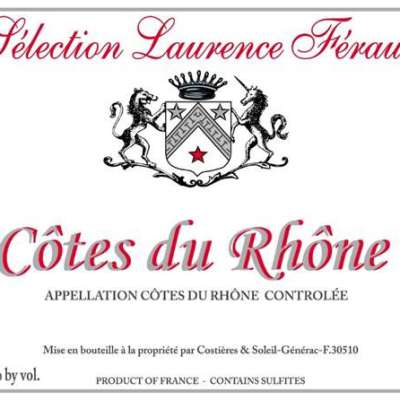